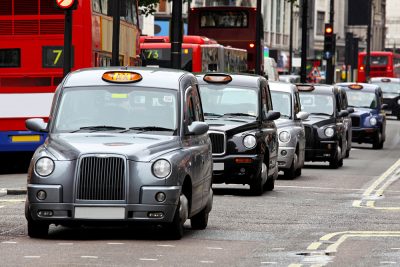 Strikes, cabbies sleeping in their taxi and a plea for help. The latest stories in taxi world.

Whilst the COVID19 pandemic continues to cause a problem for many taxi companies and self-employed taxi drivers, we look at the latest stories in the world of taxis and transport. Including strikes and pleas for help for more support during the coming months which are still challenging for local taxi companies in the UK despite the country starting to open up again.

Cabbies feel forced to sleep in their vehicle at Heathrow

Whilst cab drivers have been hit hard over the last year, many Heathrow airport taxi drivers have been so desperate for fares that they do not want risk leaving their cab in the queue from the airports feeder park into the airport terminals. Staying in their cab means they do not miss their place in the queue since a single £75 fare at the airport is much more than what they would have got by driving across London looking for a fare.

Hopefully Heathrow will become busier in the coming months with restrictions being lifted but this trend looks like it may continue whilst black cab drivers from London move where the work is and create the queues to get into the airport.

Unfortunately another blow to cab drivers comes with a raise in the pick-up fee being introduced by the airport to try to recoup the losses caused by the pandemic.

Trade union Unite have asked for more government support for taxi drivers and the taxi industry in Glasgow. Last week they released an emotional video with a plea for more support from local authorities.

Various taxi drivers across Glasgow are seen in the video describing how the pandemic has hit them hard and their experiences over the last 12 months due to the decline in business.

One said he wanted to retire but now he has no savings whilst others said they had no choice but to claim Universal credit since there was no work available.

The public video slammed Glasgow City Council and the Scottish Government for the lack of support available to cabbies during the pandemic.

Last Friday (7th May) private hire taxi drivers went on strike over the weekend due to the fares being stagnated at the same time as running costs increasing. Some of the running costs are due to the local authorities responsibilities when it comes to meeting emissions targets, with some drivers being required to purchase new cars to meet the requirements.

The strike was led by the Bolton Private Hire Association and they have claimed they will strike one day a week until fares are increased by taxi companies.